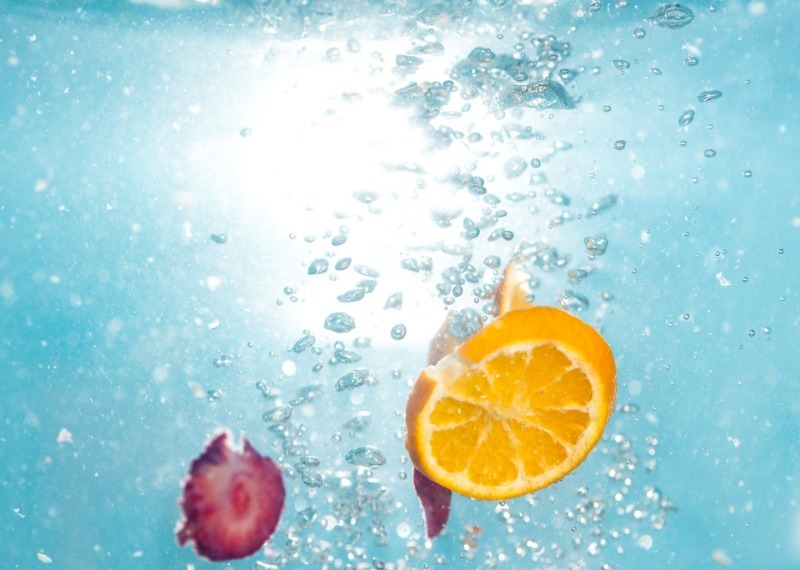 No one hates plain boring water. Even if it’s the most essential drink to help you stay hydrated and maintain health. In fact, you can even live longer without food than you can without water.

But it’s undeniable that the lack of flavor can become tedious to drink all day every day.

Thankfully, you can add some flavor to your glass of water when you’re thirsty to make it more appealing.

One way to do this is by using Mio. Mix it with water and chug on that sweet and hydrating goodness.

But is Mio keto-friendly?

We share with you some information on the carbs and sugar in Mio, and whether you should drink it on the keto diet, as well as some keto-friendly alternatives to Mio.

Mio is a liquid drink mix owned by Kraft Foods. It first came out in 2011 and is now in nearly every grocery store.

The purpose of these products is to be an additive to flavor your water, carbonated water, or other drinks.

These popular mixes are the best choice for those who hate plain water. Or if you need to consume plenty of water but you’re getting bored, this is one recommended way to change up your flavors.

Mio Water Enhancers are easy to use because they are in liquid form in a small squeeze bottle. Just add a few drops to your water and drink up. 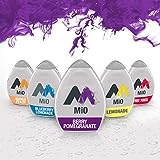 Mio Original comes in a variety of flavors including: 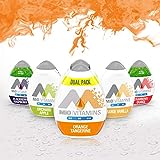 The brand also has water enhancers that offer an energy boost. Mio Energy’s flavors are:

Where to Buy Mio 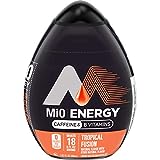 Right now, you can find Mio at nearly every grocery store or online. If you’re trying it for the first time, grab this Mio Energy Water Variety Pack so you can explore some of the different flavors.

You can use these water enhancers by gently squeezing them into a glass of water. You can also add it to low-carb carbonated water!

The main ingredients of Mio Water Enhancer are:

Mio Energy, for example, contains around 60mg of caffeine to keep you active throughout the day. These water enhancers help you have the motivation to perform your tasks.

B Vitamins are also present in Mio Electrolytes and Vitamins.

Water is the first ingredient in these drink mixes because ingredients are listed based on the volume.

Citric acid’s main use in Mio is as a preservative, aside from boosting acidity and flavor. This ingredient is also similar to those found in diet sodas, dairy products, and canned fruits and veggies.

This component is naturally occurring in citrus fruits like lemons and limes to give that tart and sour taste.

It’s also a useful disinfectant against a variety of bacteria and viruses. In one study, it was found that citric acid is effective in treating norovirus, a leading cause of foodborne illness.

Sodium citrate also has a sour taste like citric acid. However, because it has sodium, sodium citrate has a salty taste.

This ingredient is simply the sodium salt of citric acid. It’s also a food additive that boosts flavor and acts as a preservative.

Mio Energy offers energy through its caffeine ingredient, although it also has a few amounts of taurine, guarana, ginseng, and different B vitamins.

Caffeine is a “supplement” that helps boost performance and enhance fat oxidation.

Caffeine is a natural stimulant that is found in tea, coffee, and cacao plants. It works by stimulating the brain and the rest of the central nervous system to keep you alert.

Mio Electrolytes has potassium phosphate for added potassium. This compound is used to treat and prevent hypophosphatemia or low levels of phosphorus.

It is also sometimes added to IV fluids for people who cannot eat or drink.

Electrolytes on the keto diet are necessary, especially if you’re just starting with the diet. Lack of electrolytes is one reason why you have symptoms of keto flu.

Malic acid is another main ingredient found in Mio Electrolytes. It is a chemical found in fruits and wines that can be used to flavor the drink and give it a tart taste.

Mio sweetens their water enhancers with sucralose. It’s a non-nutritive sweetener that has no calories or carbohydrates.

But sucralose sweeteners like Splenda slow down your progress on the keto diet. Check your ketone blood glucose levels every time to understand how it affects your ketosis.

There are also rat studies saying that sucralose causes cancer. Other studies show that exposing it to higher temperatures, along with glycerol, can produce carcinogenic compounds.

If you’re worried about the effect of sucralose on your body, you can opt for Mio Vitamins because it is now sweetened with Stevia extract.

Stevia has little to no calories and carbs as well. Unlike sucralose, it doesn’t have any long-term health risks and it can even help lower blood sugar levels.

Carbs and Sugar in Mio

On the keto diet, the first nutrient you must watch out for is carbohydrate.

Carbohydrate is a group of organic compounds that occur in sugars, starch, and cellulose. This nutrient is beneficial for energy.

However, the ketogenic diet promotes the restriction of carbs to enable the use of fats for energy and later promote weight loss.

Despite the variety of types and flavors, all Mio products have zero carbs and sugar.

That’s right. Mio has no carbohydrates or added sugar. Therefore, it does not affect your blood glucose levels.

It should be noted that sucralose and stevia are not considered sugar, so the label indicates that it has zero sugar.

Although sucralose is considered a low-carb sweetener, it is still not keto-friendly like stevia.

There is little about Mio to worry about when you’re on the keto diet. In the first place, it contains no carbs.

You can enjoy some flavor with your water while saving your daily carb limit for other whole foods and drinks that offer nutritional value.

Will Mio Kick You Out of Ketosis?

Like with most thinks on keto, you do need to consume Mio in moderation. It offers very few nutrients and may still kick you out of ketosis if you go over one or two squeezes.

As mentioned, sucralose may be zero-carb, but it can still impact your ketosis.

The best Mio Water Enhancer is Mio Vitamins. Aside from being zero-carb, it is also naturally sweetened with Stevia extract.

Mio will keep you motivated to stay hydrated and add a twist to your plain and boring water.

Can Mio Make You Gain Weight?

Drinking Mio will not make you gain weight. But because it contains sugar-like ingredients, it can make you crave more sweet foods.

If you give in to your cravings, you’ll binge on sweet foods and gain weight.

Sugar will make you crave more carbs. Find out how sugar affects your ketosis!

What is the Best Keto Drink Besides Water?

Water is always the best option to keep your body hydrated.

If you do want to spice it up, add low-carb enhancers like Mio to keep you refreshed and hydrated.

But if you want to try other drinks, you can always have one serving of sparkling water, keto coffee, keto, protein shakes, and more.

We have a guide on the best keto drinks which you should definitely try out!

Can You Drink Mio While Intermittent Fasting?

If you’re intermittent fasting for autophagy and other health benefits, then you shouldn’t be drinking plain water with Mio.

But if you’re fasting for weight loss, there is nothing wrong with it.

Find out how to incorporate intermittent fasting in your keto diet!

As mentioned, the sucralose in Mio can affect your blood sugar levels even though it contains very few calories.

This is why Mio is not marketed as a zero-carb water enhancer. Instead, it is said to contain fewer than 1g of net carb.

Test your ketone levels to see if Mio has affected your blood sugar levels.

Mio is a Keto-Approved Water Enhancer!

All the varieties of Mio water enhancers are keto-friendly, although the better option is Mio Vitamins.

Even though all the variants are low-carb, Mio Vitamins uses stevia to sweeten your drink without affecting your ketosis progress.

Always be cautious of what you drink on keto. So many people focus too much on their foods without realizing that their drinks are what’s slowing their progress.

For instance, different types of alcoholic drinks have different effects on your ketosis. Find out how alcohol consumption affects your keto diet now! 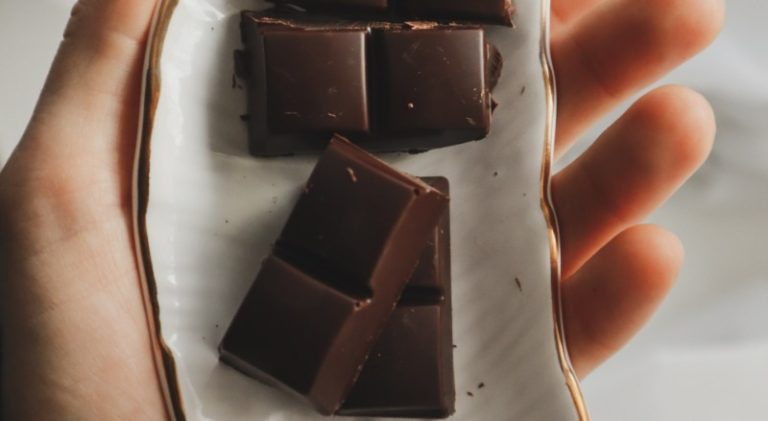 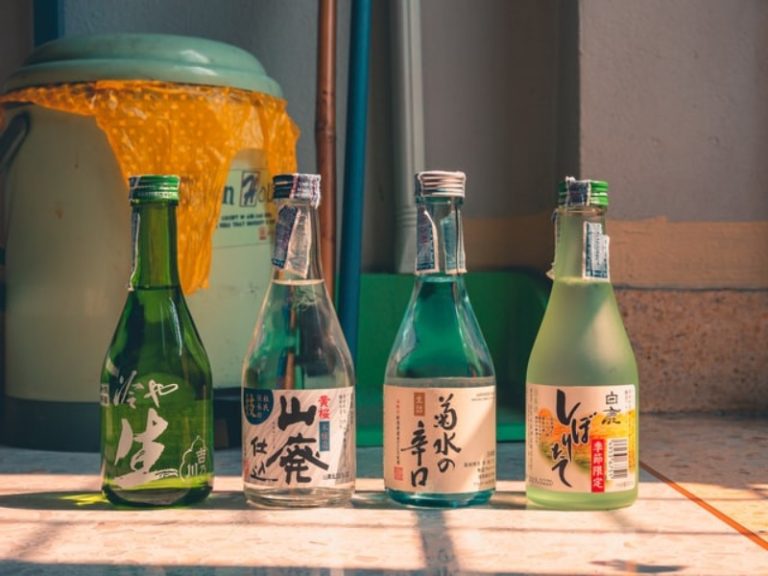 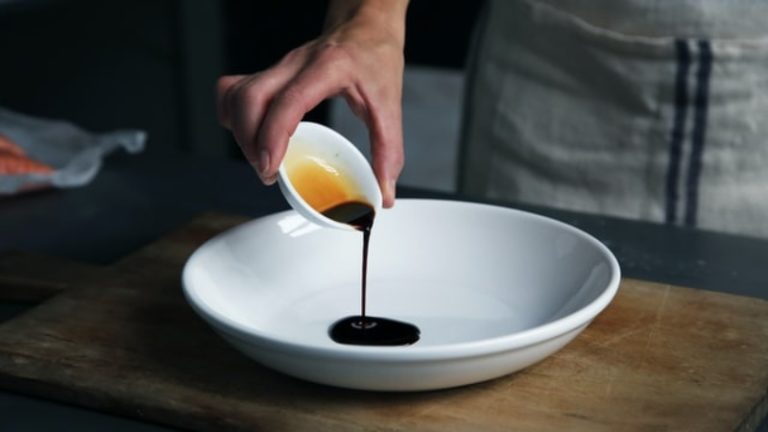 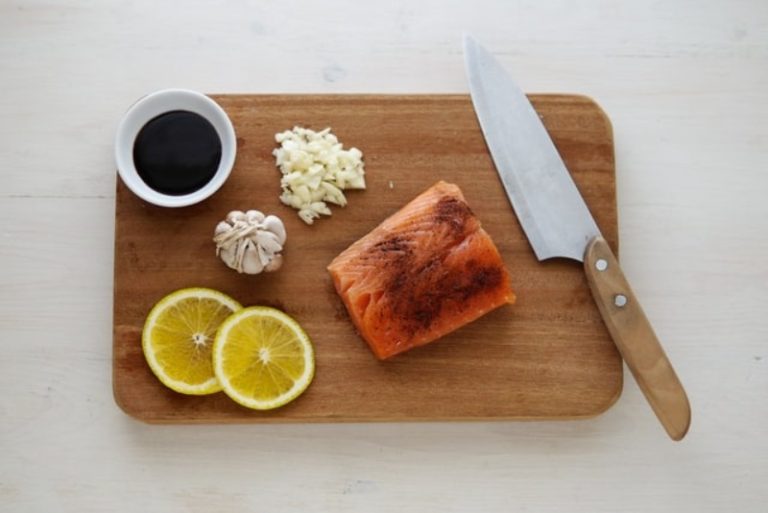 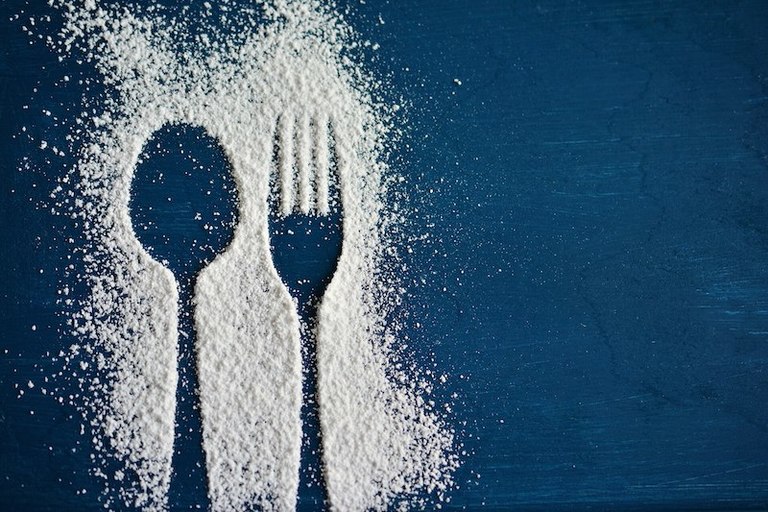 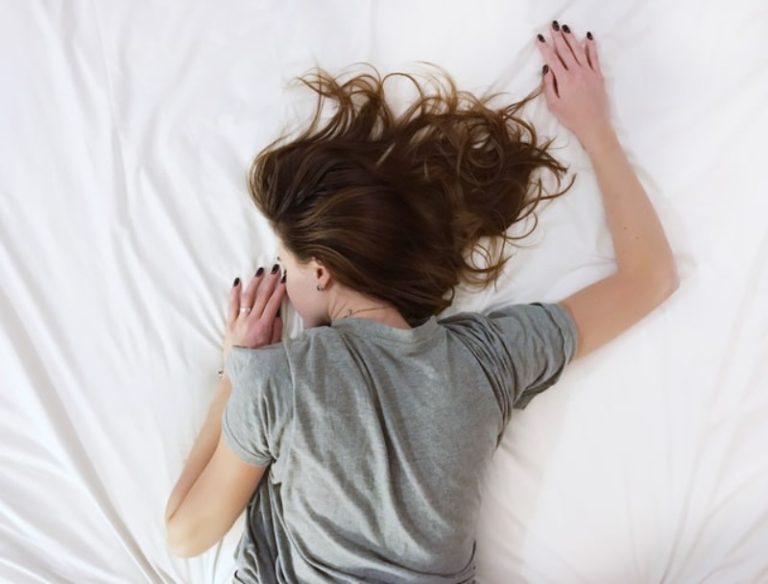