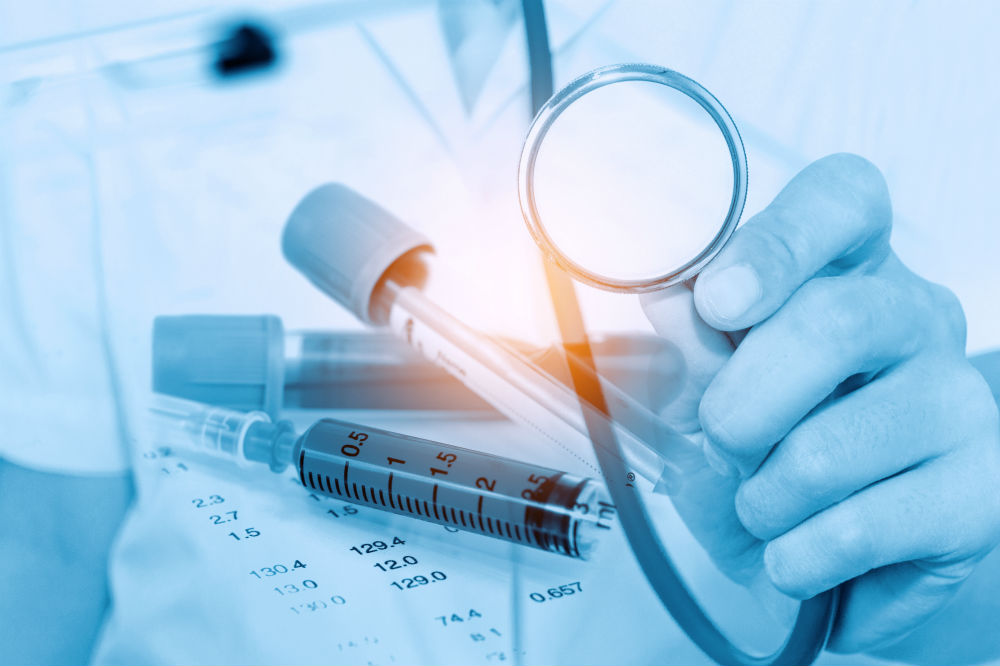 I believe by now you’re somewhat acquitted with the ketogenic diet. Just a reminder of what you’ve read in the previous posts, a ketogenic diet is a low-carb diet that depletes the body of glucose to allow the burning of fats as an alternative fuel. Apart from just aiding in weight loss, ketogenic diets boost your mental performance, increase physical endurance and finally help to contain diabetes and epilepsy.

Now, how do you detect that your body has reached ketosis? The main focus of a ketogenic diet is to help your body generate ketones. One way of doing this is knowing how to test your ketone levels by using a ketone testing kit.

Apart from just testing your ketones for athletic or weight loss purposes, there are other health reasons why a ketone testing kit will prove handy such as testing insulin levels for patients with type-1 or type-2 diabetes.

When measuring your ketones, it’s important you understand that there are three main types of ketone bodies available which include Acetone, Acetoacetate, and Beta-Hydroxybutyrate (BHB). Each of these compounds plays a different role in the metabolism of ketosis.

When it comes to measuring the levels of each of these compounds, you’ll find that there are three different techniques involved since each ketone body is found in a different area within the body (blood, urine, and breath).

Testing your ketone levels is one of the most brilliant ways of tracking your body to see whether it’s responding well to a ketosis based diet. Apart from athletes or those people looking to lose weight, tracking your ketone levels is highly recommended for patients with type-1 or type-2 diabetes to ensure that insulin levels are kept at the required range. Without wasting any time, let’s go into details and highlight the various ways one can test ketone levels.

The primary ketone body your system produces is BHB which is absorbed into the blood. Unlike urine, your blood doesn’t get diluted or affected by hydration.

Due to this factor, testing your BHB is highly recognized as the most accurate way of measuring your ketone bodies. To do this, simply prick your finger and squeeze a drop of blood out. Using the ketone test strip, tap out the blood and then insert it in the ketone meter to find out the level of BHB present in the blood.

Now, according to most professional doctors, the best ketone meter to consider is the Precision Xtra meter. Before pricking your finger, it’s advisable that you first clean the area (your finger) with alcohol to prevent possible infection. Use a fresh test strip anytime you’re testing your blood to avoid recording any errors. BHB levels are usually measured in millimolar so what you’ll see in the meter is something like x readings followed by the abbreviation “mmol”. According to studies, the normal levels of BHB ranges somewhere between 1.5 to 3.0 mmol.

Another commonly recognized way of testing your ketone levels is by using a urine strip. A urine strip is used for measuring the amount of Acetoacetate present in the urine during excretion.

You see, when your body is adapting to a ketogenic diet, it doesn’t use up all the ketones. What happens is that the excess amounts of ketones are eliminated from the body via urine. So, when you use a urine strip, you simply test the excess ketones with the strip which will indicate that indeed the ketone level is high.

However, when your body is in a keto-adapted state, the cells will adapt to the new state and respond positively to the ketone levels thus lowering the amount of Acetoacetate being released into the urine. This definitely means that lower ketone levels will be measured using a urine strip indicating a low ketone level which is actually the direct opposite. This is the main reason why testing ketone levels using urine strips is considered to be misleading and inaccurate.

A urine strip functions just like a litmus paper. All you have to do is urinate on the strip, tap off the excess urine then wait for about 40 to 60 seconds. The table below will show you what exactly the change in color means.

Finally, we have the breath test. This technique is not only affordable but it’s also one of the most accurate methods of testing your ketone levels. Produced by the metabolism of BHB to Acetoacetate then to acetone/acetate, this ketone body doesn’t play a pivotal role in metabolism but it’s closely related to BHB, meaning the higher the BHB levels in the blood, the more the acetones.

Acetone or acetate is measured via the breath using a Ketonix Acetone Breathalyzer. In addition to that, the measurements are recorded in parts per million or ppm. This ppm can vary from as low as 1ppm to as high as 1250ppm.

A Ketonix Acetone Breathalyzer is the size of a marker pen. The device can either be attached to a USB port or simply used with a battery pack. When it’s connected, simply allow it to warm up, then blow gently via the mouthpiece for about 15 seconds. After about 30 seconds, this is what you’ll see in the LED display.

We’ve reviewed in detail the three main techniques of testing your ketone levels. Each of these techniques is reliable for a number of reasons.

However, if we look at the rate of accuracy in each of the techniques, you’ll realize that the most expensive test which is the blood test appears to be the most accurate followed by the breath test then the urine test.

With that being said, I would recommend patients to consider blood tests as the best alternative while those looking to lose weight and keep fit should consider either of the remaining two alternatives. 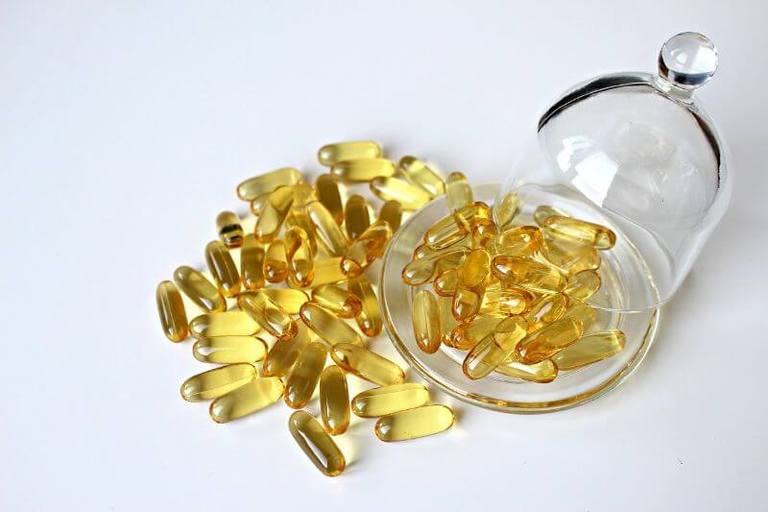 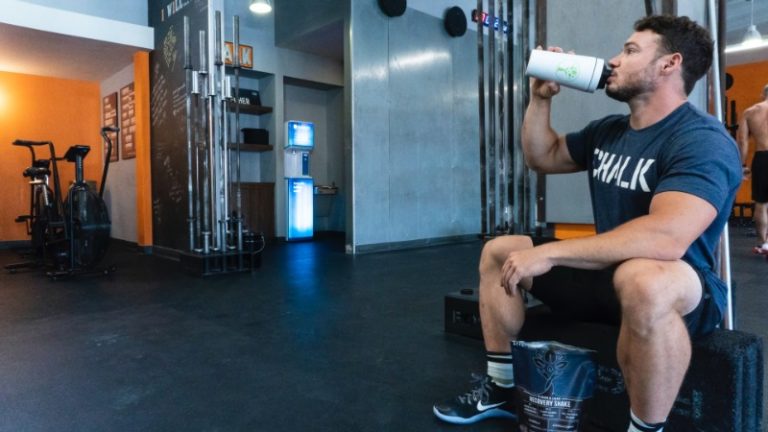 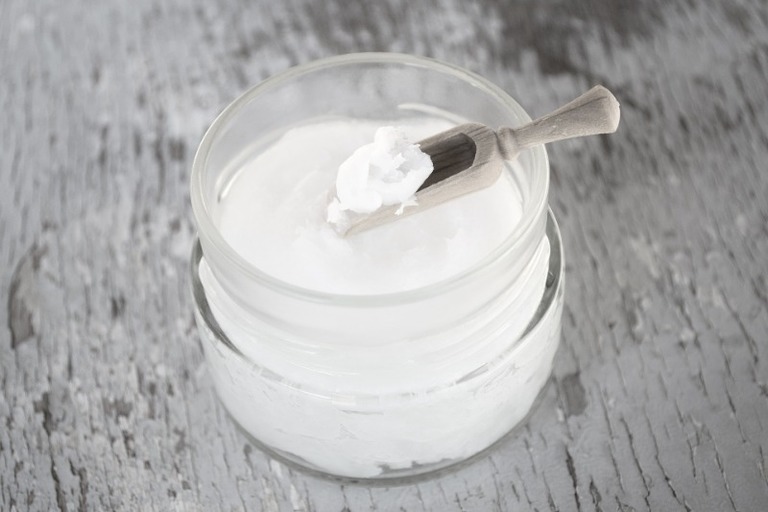 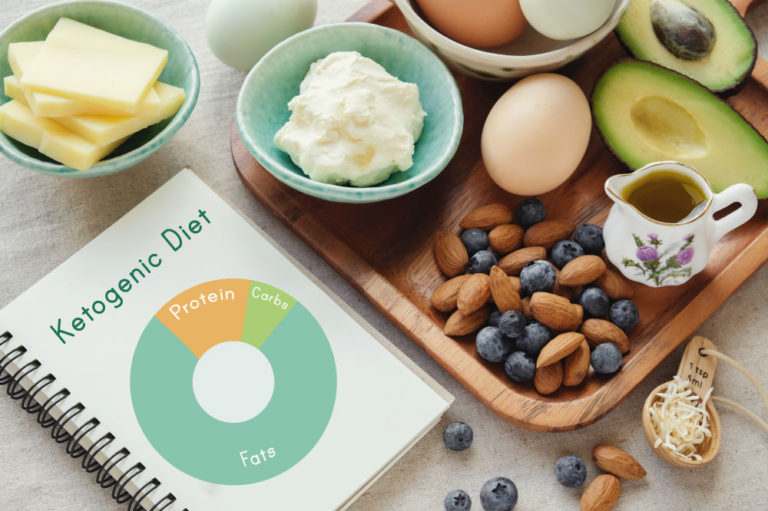 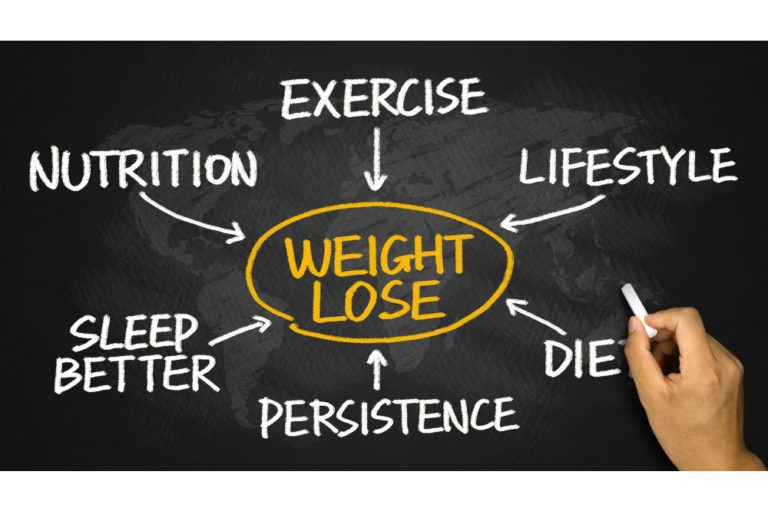 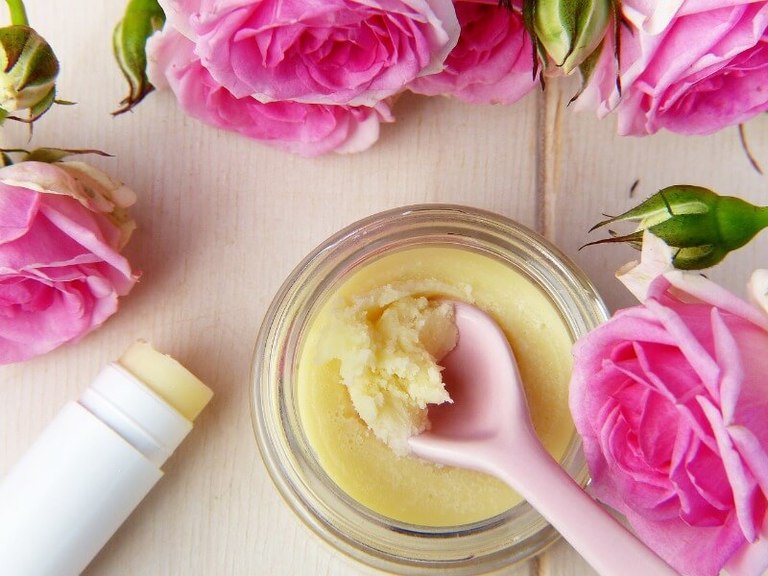