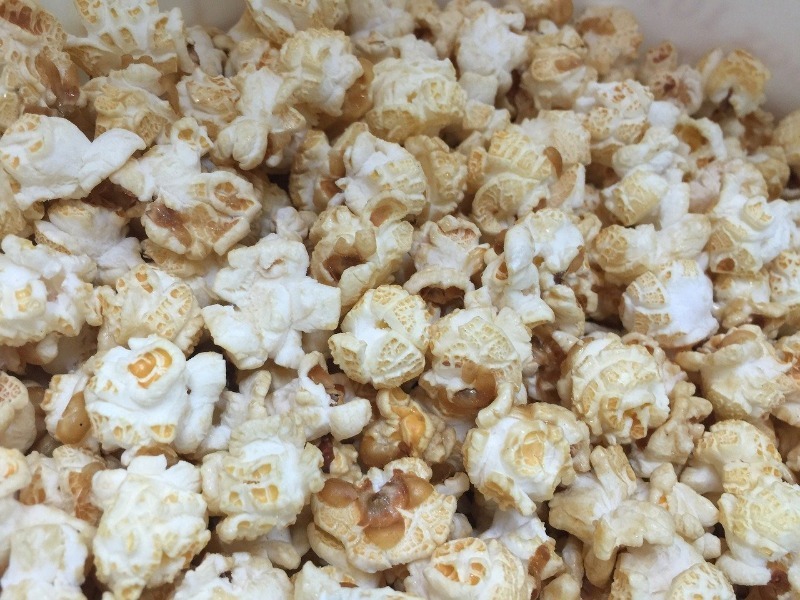 You probably prepare your popcorn with butter and salt, but some people like to add sugar when cooking it! There has recently been a growth in the availability of kettle corn. It can be purchased at fairs, carnivals, movie theaters, and even in the supermarket.

Despite this, many people still don’t understand the difference between it and regular popcorn, especially in terms of keto-friendliness.

So, is kettle popcorn keto-friendly? We share with you the difference between kettle corn and regular popcorn, its average carb count, and whether or not it’s keto-friendly compared to the other varieties of popcorn!

What is Kettle Corn?

Kettle corn is simply a variety of popcorn that is sweetened with sugar while cooking. The main difference lies in how it is prepared. It was traditionally made in cast iron kettles, hence the name, but in modern times other types of pots and pans are used.

Popcorn became popular in the United States and became an ingredient in Cracker Jack in the 19th century. It rose to fame again when the popcorn maker was invented in 1885, becoming a staple snack during the Great Depression and World War 2.

Kettle corn, on the other hand, became popular in the 18th century, when it was invented by Dutch settlers in Pennsylvania. It, once again, grew in popularity in the early 21st century and is typically sold in fairs, flea markets, and craft shows

Air-popped or regular popcorn is usually flavored with butter and salt, and is typically a salty snack, although there are other flavors like cheese, chili, cinnamon, etc. Regular popcorn adapts well to any type of seasoning because of its neutral taste.

However, kettle corn is sweet with a hint of salty. The oil that it is popped in picks up the flavorings of the sugar and a hint of salt to create a distinct flavor that is more sweet than salty. From this, we can already tell that kettle corn will have more carbs than regular popcorn!

How Kettle Corn is Prepared

Aside from the taste, one main difference between popcorn and kettle corn is the method of preparation. Regular popcorn is usually pre-packaged and can be prepared in the microwave or on the stovetop. It is also done in the large-scale popcorn makers that are often found in movie theaters.

But kettle corn is prepared in a cast-iron kettle or a Dutch oven, although modern times has people using the stovetop method more often. Standard recipes use the same ingredients: oil, corn kernels, sugar, and salt.

The oil is heated in a pot on the stove with a few kernels. Once the kernels pop, the rest are added along with the sugar. Salt is added after transferring the warm kettle corn to a bowl.

Kettle corn develops a sweet noticeable crust through constant stirring. This is important since sugar can burn easily and it makes the preparation of kettle corn much more labor-intensive than regular popcorn.

This video shows how you can easily make homemade kettle corn!

Looking at the nutritional value of kettle corn can be tricky because it relies on the way it is prepared, as well as the amount of sugar and salt you add. But one thing is for sure, you will find a much higher sugar content than would be found with regular popcorn.

On average, a cup of kettle corn has 10-21 grams of carbs and 8-11 grams of net carbs. Commercially available kettle corn has about 110 calories per cup, and 2 grams of fat, as well as 1 gram of protein. Remember that net carbs are the number of carbohydrates that food contains after subtracting the fiber.

The number of grams of carbs you should limit yourself to each day depends on your body type and other factors. On average, the limit of carbs per day on the ketogenic diet is only 20 to 50 grams. That said, only about half a cup of kettle corn would be acceptable on keto. That’s just a few kernels!

Depending on the brand, kettle corn is usually a good source of dietary fiber and antioxidants. Like regular popcorn, it contains disease-fighting polyphenols, which protect your cells from free radical damage.

Kettle Corn vs. Other Popcorn

Popcorn has four other main varieties aside from kettle corn, which includes microwavable, air-popped, oil-popped, and movie theater popcorn. Here’s how each type compares to kettle corn.

Take note that we indicated the respective number of carbs in the following types of popcorn, given that they are plain or flavorless. Adding seasonings, especially sweet ones, can increase the carb count. Kettle corn, on the other hand, is already sweet.

Oil-popped popcorn also has a lower number of carbs compared to kettle corn, which is 5-10 grams per carb. As for net carbs, it has 3-8 grams, meaning it is keto-friendlier than kettle corn.

Oil-popped popcorn is also a great keto snack as it provides you an extra source of fat. Make sure to go for non-vegetable oils like coconut oil!

Microwaveable popcorn has the same amount of carbs and net carbs as oil-popped, which means it’s also keto-friendlier than kettle corn.

The only thing that makes microwavable popcorn less favorable than kettle corn is that the packaging contains chemicals called perfluorinated compounds (PFCs) which make their way into the popcorn when you heat it.

When you eat microwavable popcorn, the chemicals get into your bloodstream and can remain in your body for a long time. This can lead to kidney and testicular cancer.

While movie theater popcorn is usually lower in carbs, it is relatively more difficult when it comes to controlling your consumption because it comes in such large tubs.

Kettle corn is a sweet variety of popcorn that is prepared uniquely. However, it contains a high amount of sugar, and we all know that it can be dangerous on the keto diet. If you can limit yourself to half a cup occasionally, then it surely won’t knock you out of ketosis.

If you’re looking for alternatives, why not go for plain air-popped or oil-popped popcorn instead? That way, you’ll be able to indulge more because of their low amount of carbs.

Remember to stick to your daily carb limit on the keto diet! 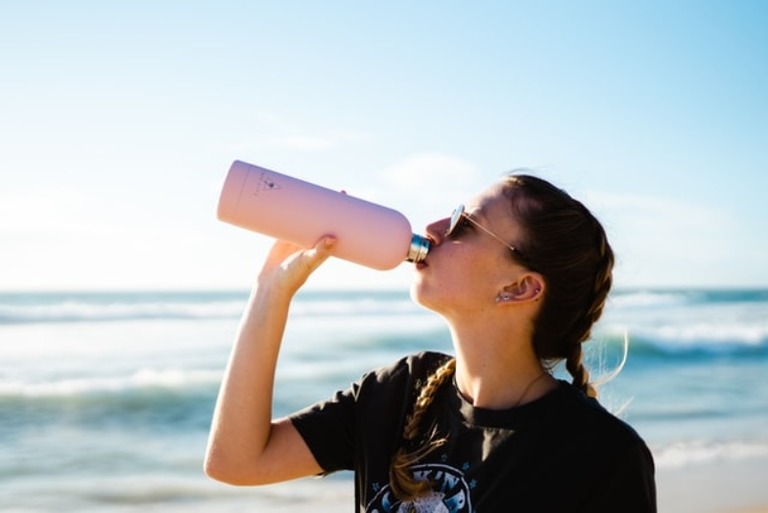 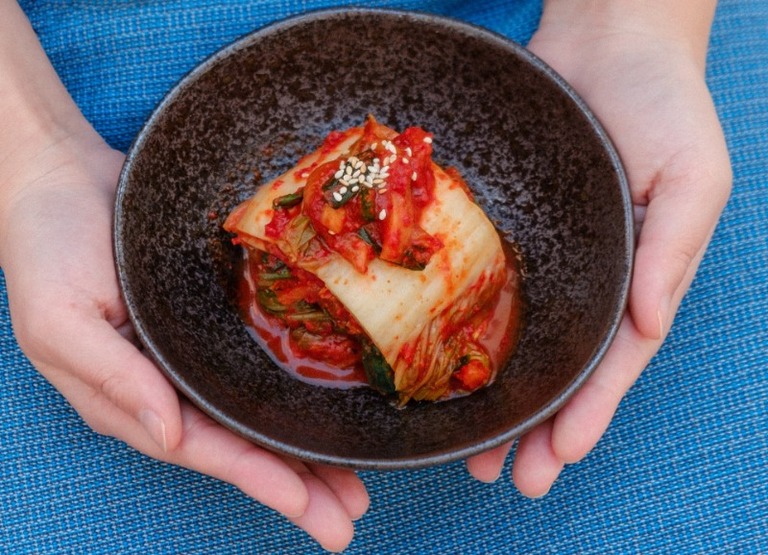 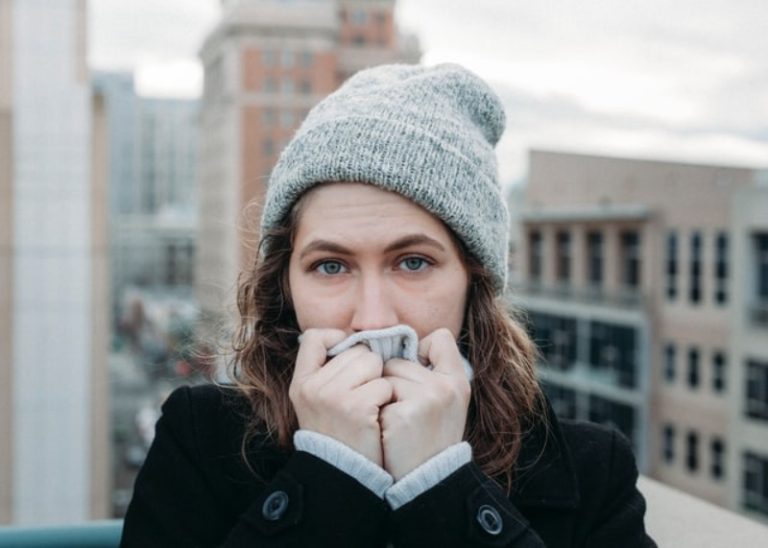 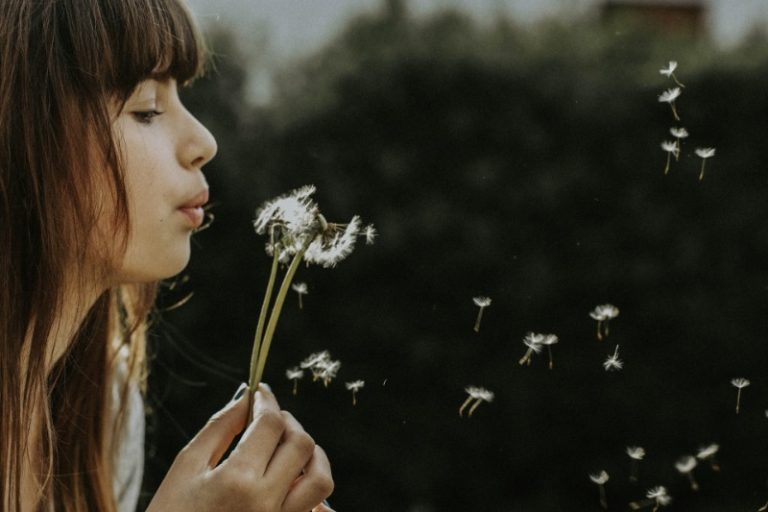 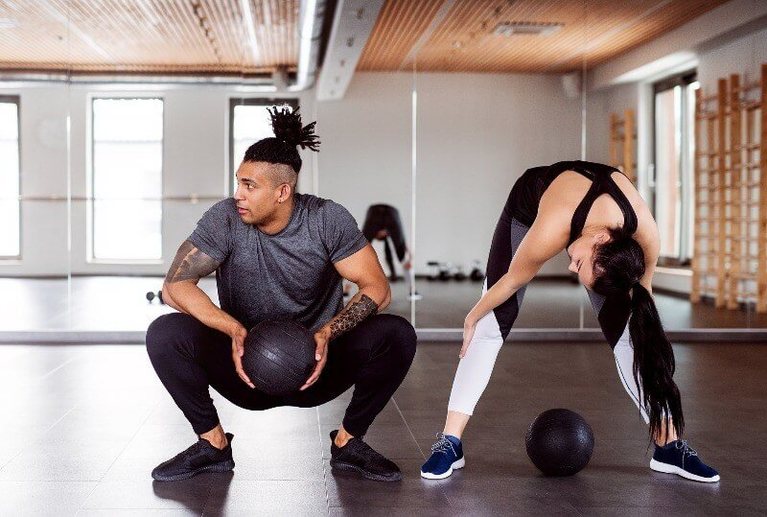 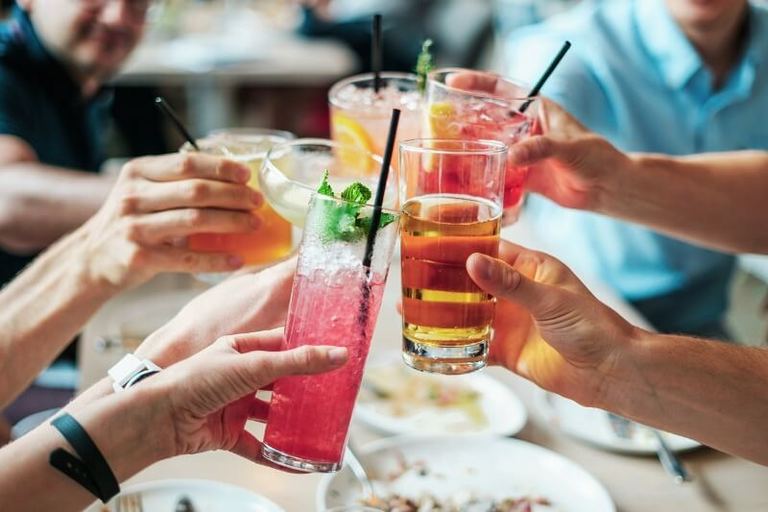